The Hama-rikyu Gardens are one of the most famous gardens in Tokyo, a quiet oasis surrounded by tower buildings. After enjoying beautiful landscaped garden, visit to the Kazurabashi Bridge of Iya in Tokushima prefecture, suspension bridge over a gorge used to for dairy services. The scenery of majestic nature you will see while you across this bridge is simply magnificent. This journey will allow you to thoroughly enjoy the pleasures of scenery beauty. ANA105 Examine the directions from your country 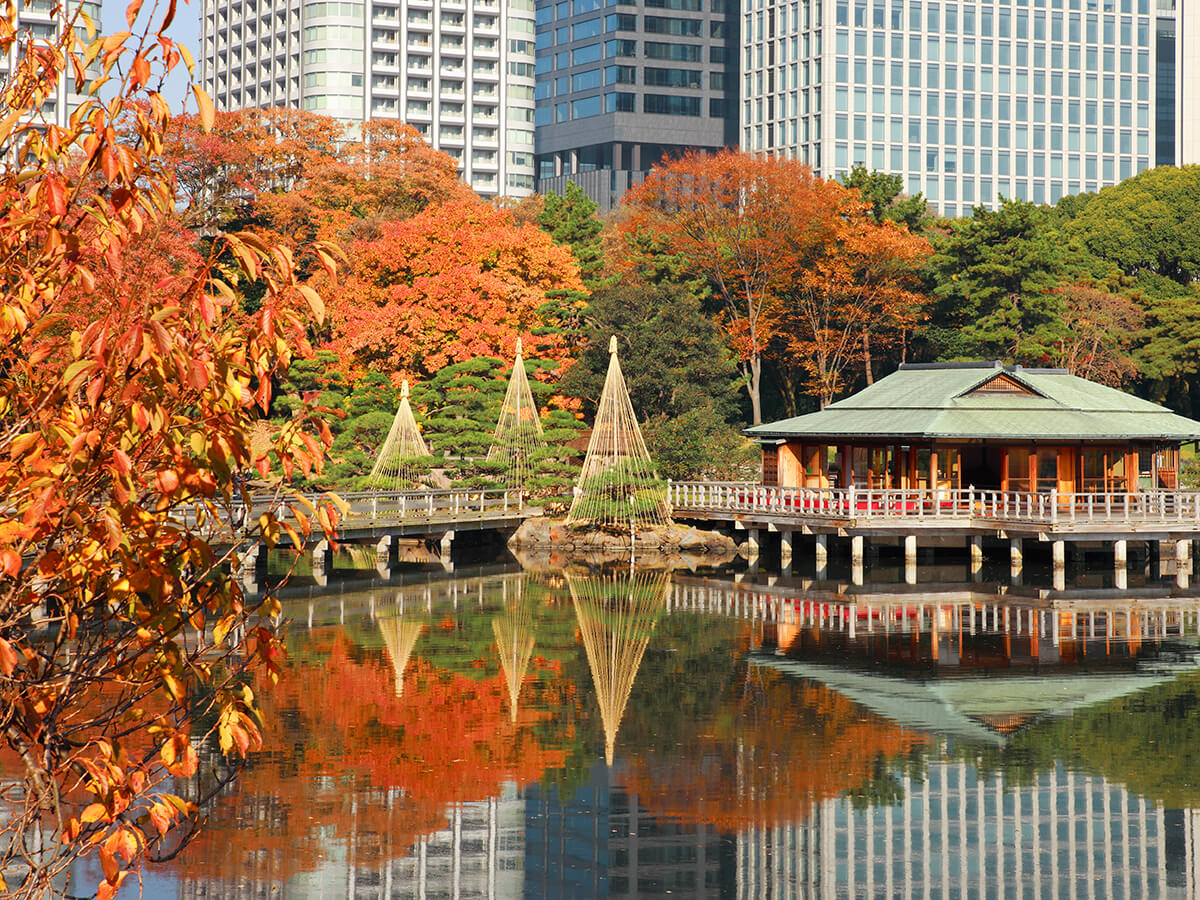 Featuring a tidal pond with water drawn from Tokyo Bay and a wild duck preserve, Hama-rikyu Gardens is the garden of the Tokugawa Shogunate family, and functioned as the branch castle of the Edo Castle during the Edo era. It's said that the garden's current form was completed during the reign of the 11th-generation Shogun, Ienari. After the Meiji Restoration, it became the detached palace of the imperial family, and was renamed Hama-rikyu. 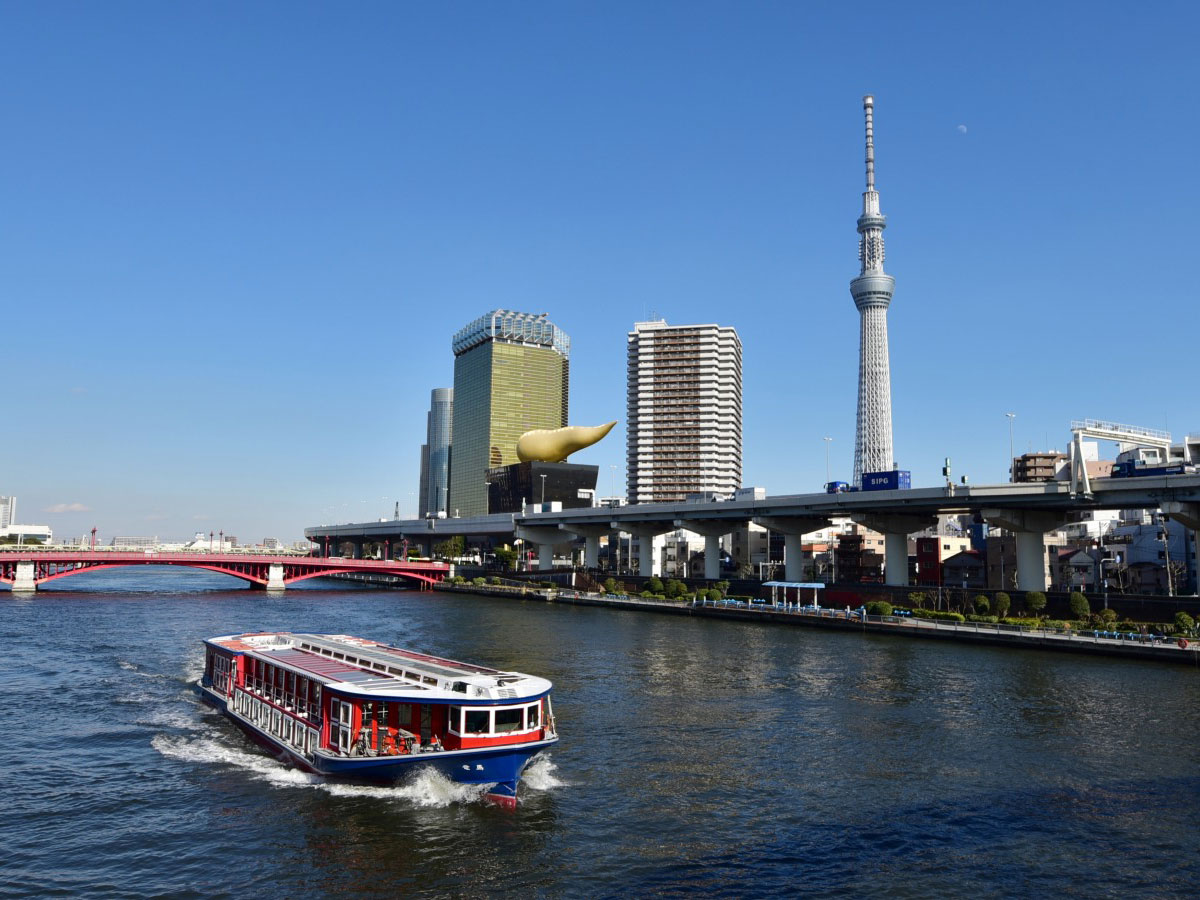 One of the most remarkable things you can do in Tokyo is enjoying a roughly 60-minute cruise in the enchanting Sumida River, taking in the sights and sounds. You will be listening to the audio along the way to learn and see how Tokyo's harbor has been the gateway to the sea since ancient times and has transformed over the years. 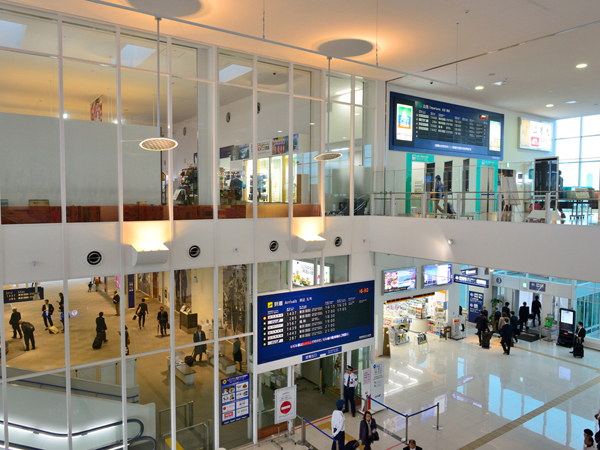 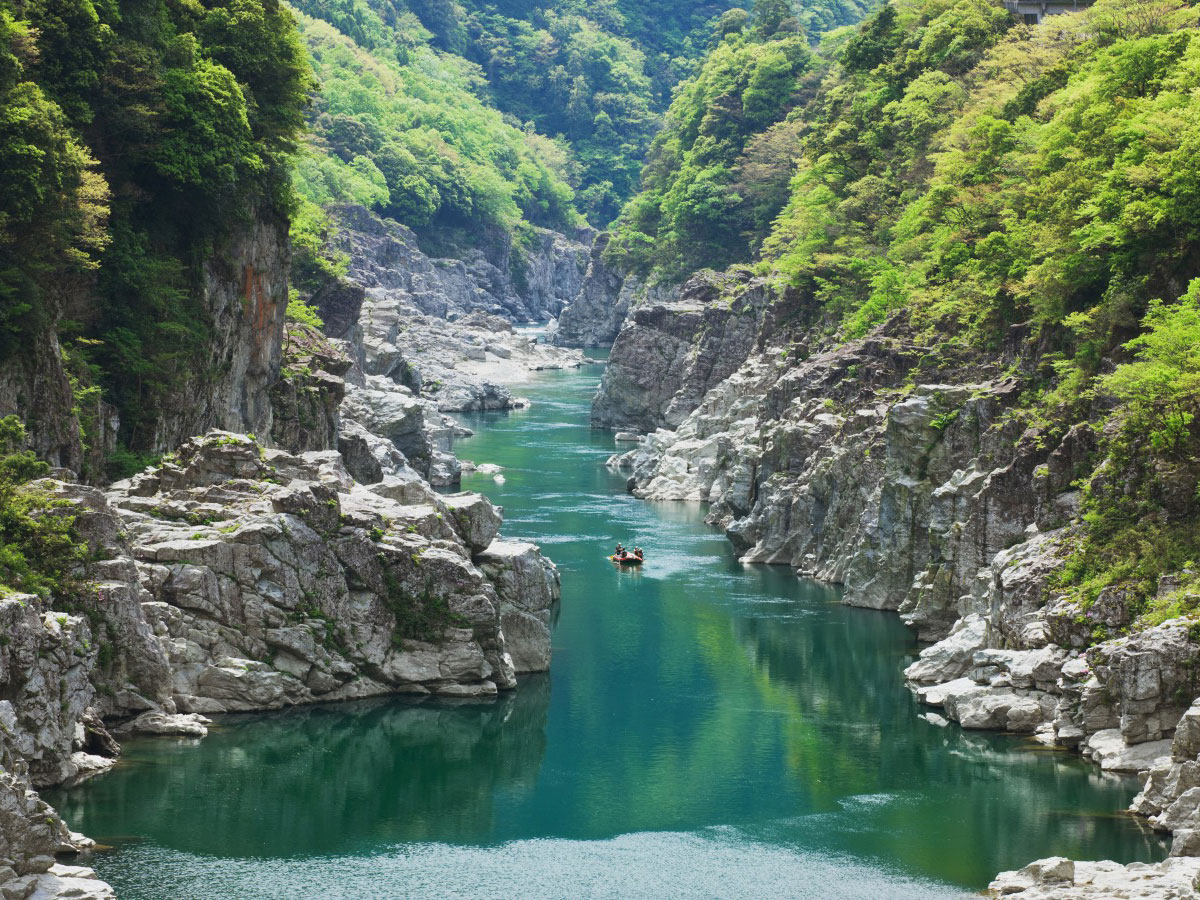 “Oboke and Koboke” are the gorges running about eight kilometers, created by the torrents of the Yoshino River traversing the Shikoku mountainous land over 200 million years, and boast of the spectacular scenery as if marble sculpture is rising high.
Aboard the “Oboke Gorges excursion boat,” passengers get to see the beauty of the gorges up close, and enjoy the marvelous landscape spreading before their eyes while listening to the guidance by veteran boatmen. 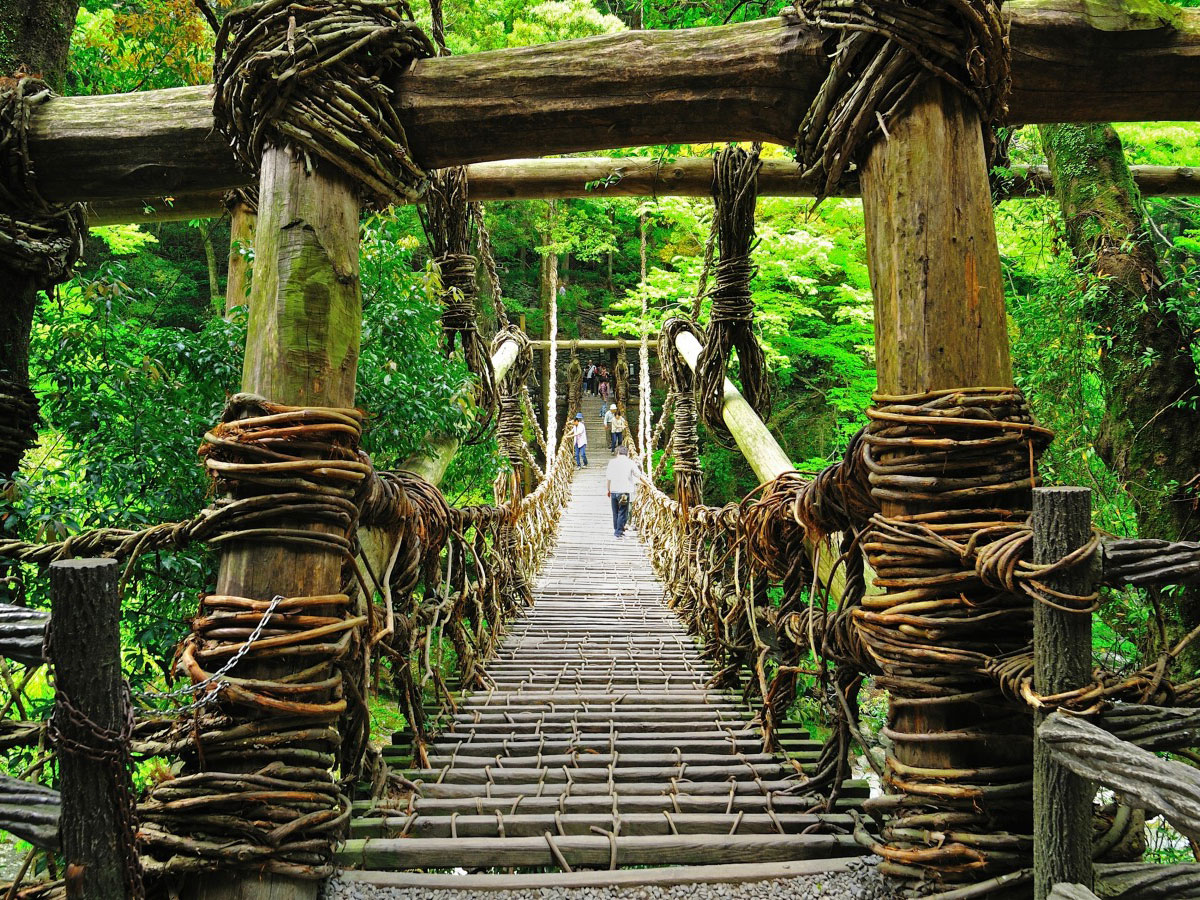 “Iya no Kazurabashi,” known as one of Japan’s three largest strange bridges, is made by putting together five tons of vines, replaced every three years. The bridge is full of thrills, creaking and shaking with every step you take (the bridge, which is 45 meters long, two meters wide and 14 meters above the water, is designated as an important tangible folk cultural property by the state). 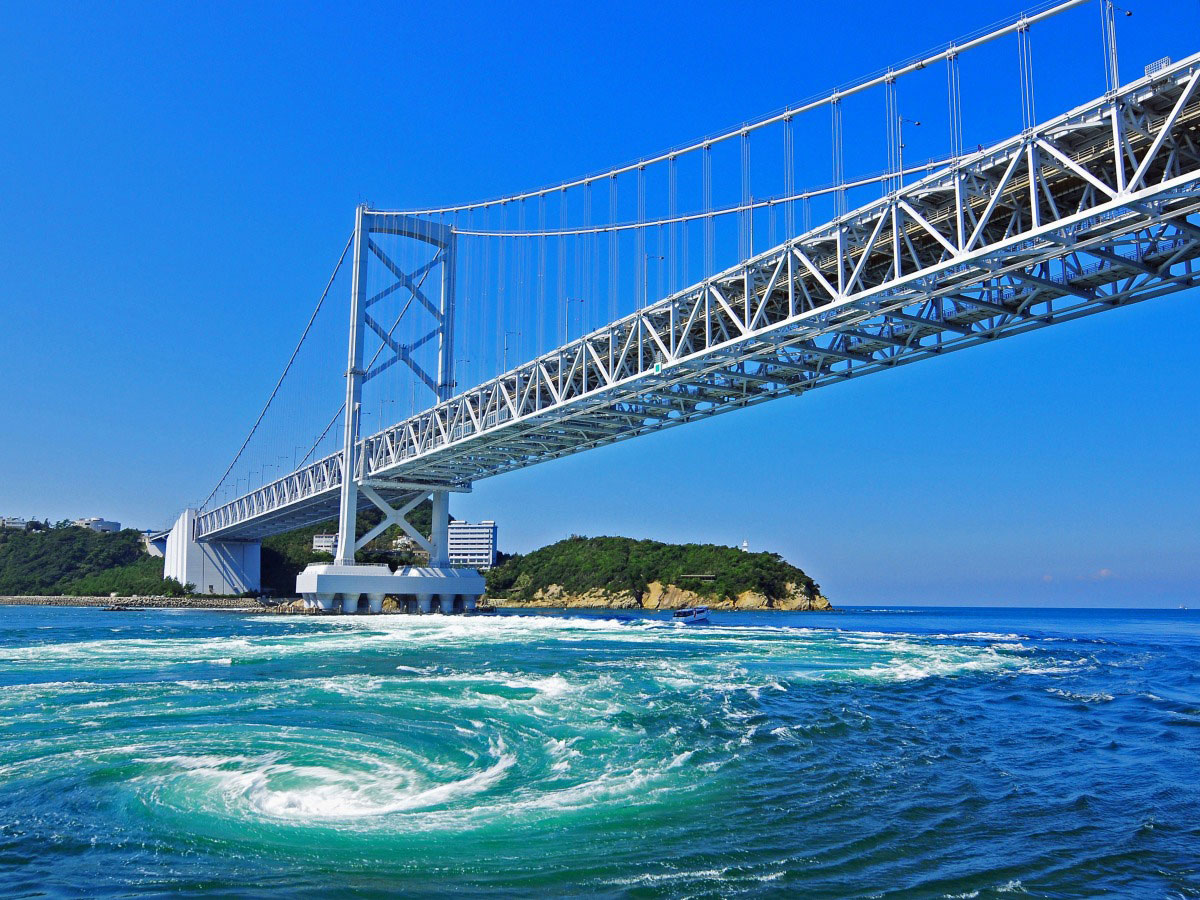 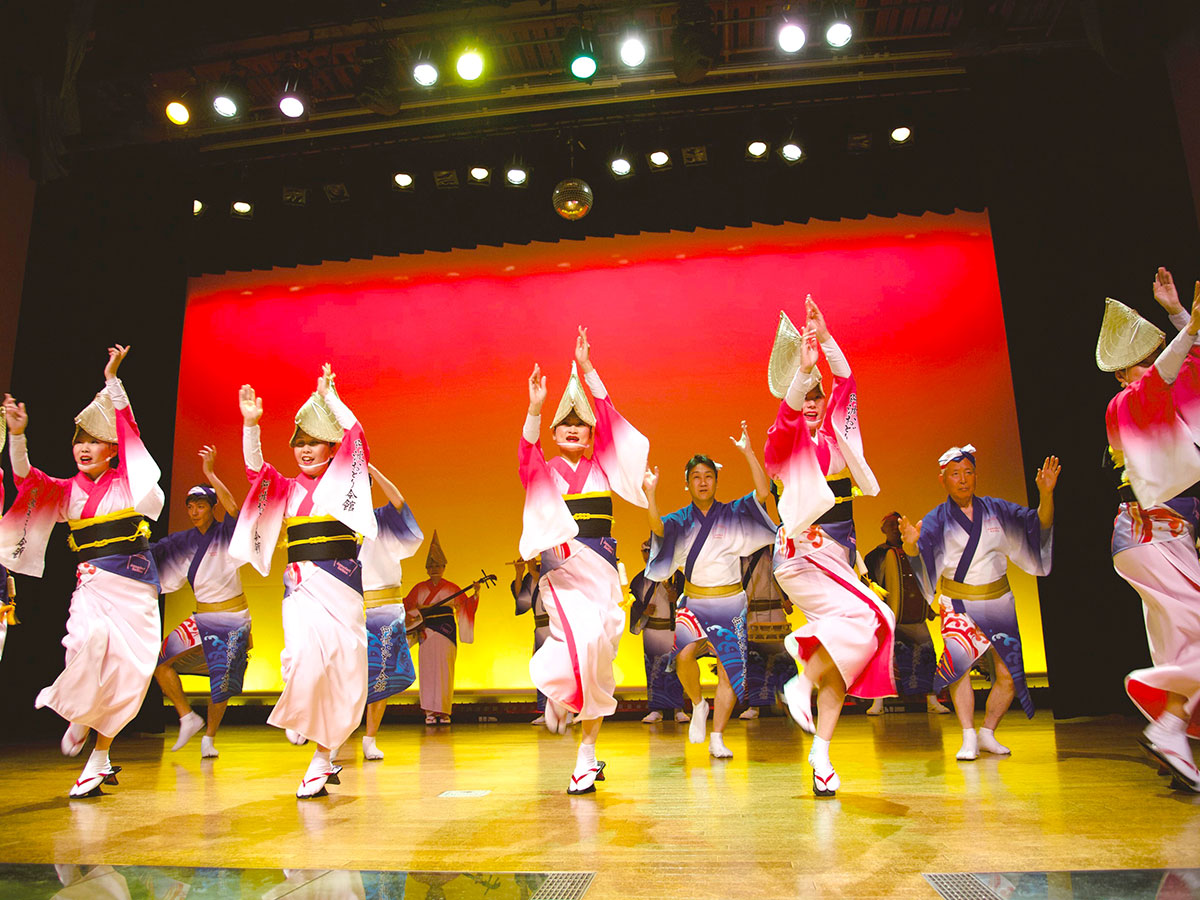 10 minutes by foot to the accommodation facility

Tokyo is relentlessly, bottomlessly exciting. Tokushima's natural scenery such as onsens and high crystalline schistose gorges provide an amazing contrast. I will be back to Japan many times, and always with great memories of this trip.

Asakusa has a rich history, some beautiful parks scattered throughout the area, that great modern Tokyo feel thanks to buildings like the Sky Tree, restaurants, shopping, and more. From there, a visit to Tokushima is an incredible way to see a different side of the country and there are so many different ways to enjoy nature. Unlike the hustle and bustle of Tokyo, traveling throughout Tokushima Prefecture offers visitors the chance to really soak in the local culture.