About EHIME
View routes that enjoy hot springs and scenery

JAL772 Examine the directions from your country 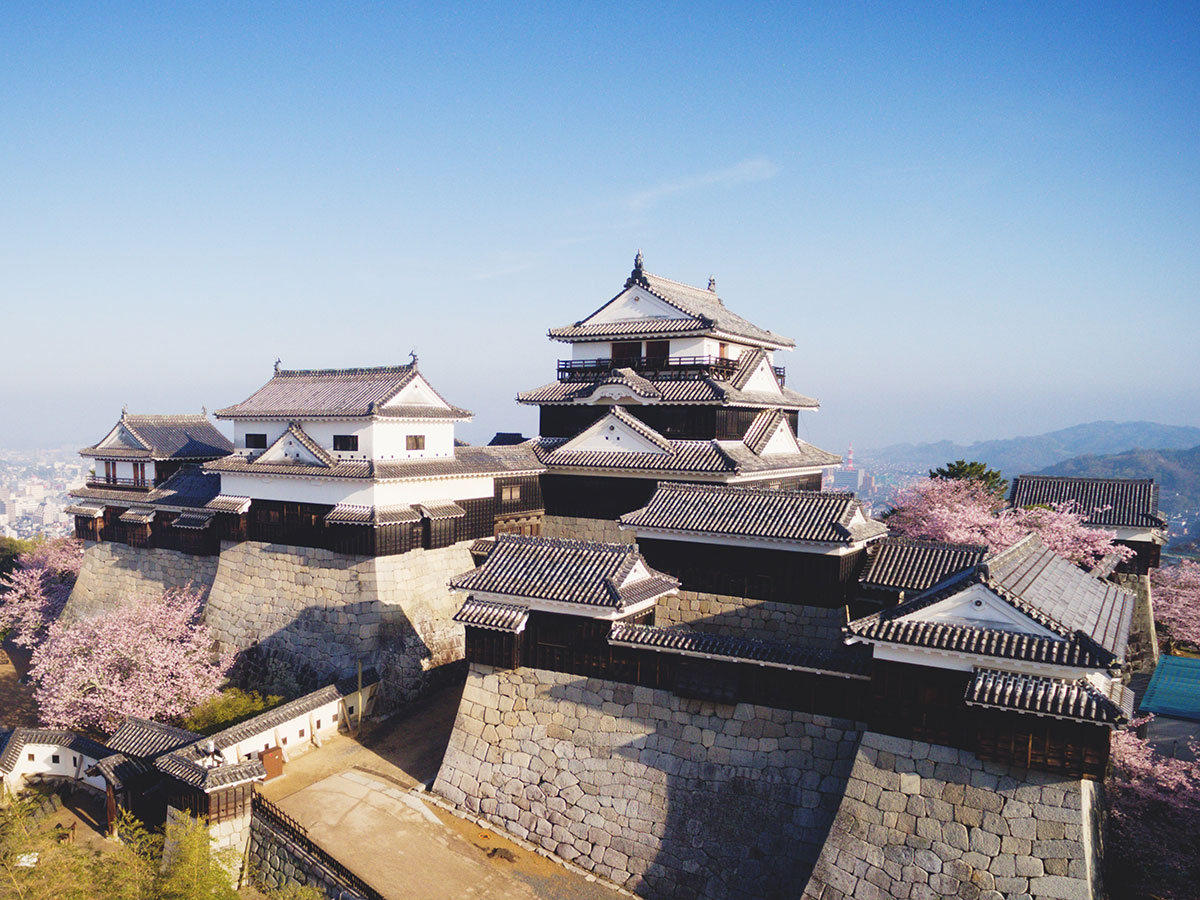 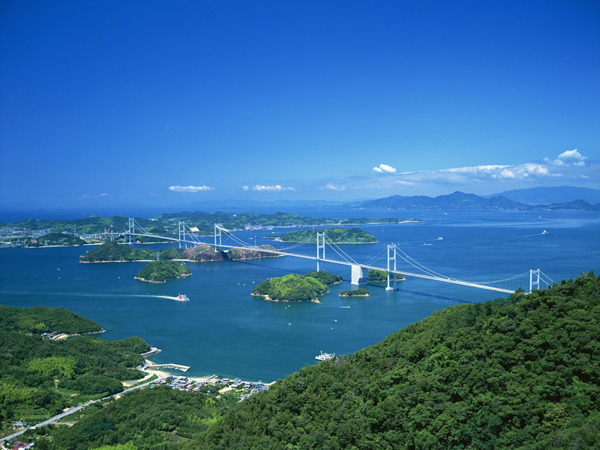 Iyonada Monogatari is a sightseeing train that makes two round trips a day between Matsuyama and Iyo-Ozu/Yawatahama. Sitting on roomy seats in the train with the “retro-modern” interior creating a tranquil atmosphere, passengers can enjoy attractive scenery from the train window during all four seasons, as well as meals rich with fresh local ingredients.
The train is relatively new, as the first departure was in July 2014, and renovated in 2017. In its short history, the Iyonada Monogatari has already achieved important milestones, like being selected as the “Number 1 Recommended Sightseeing Train” by the Japanese famous newspaper.
The hospitality of exclusive attendants and the genuine welcome from people along the line warm the hearts of passengers.

I was able to enjoy new sights of Toyko that I haven't seen before. And, Ehime is only an hour plane ride from Tokyo but it feels like a world away. I can't wait to go back again!

This tour was great because it allowed us to see two completely different sides of Japan – the bustling city and the more laidback nature of a rural area. I didn’t know much about Ehime before the trip, so I was happy to learn about some of the things to do in and around Matsuyama, and was pleasantly surprised about just how easy it is to get there!