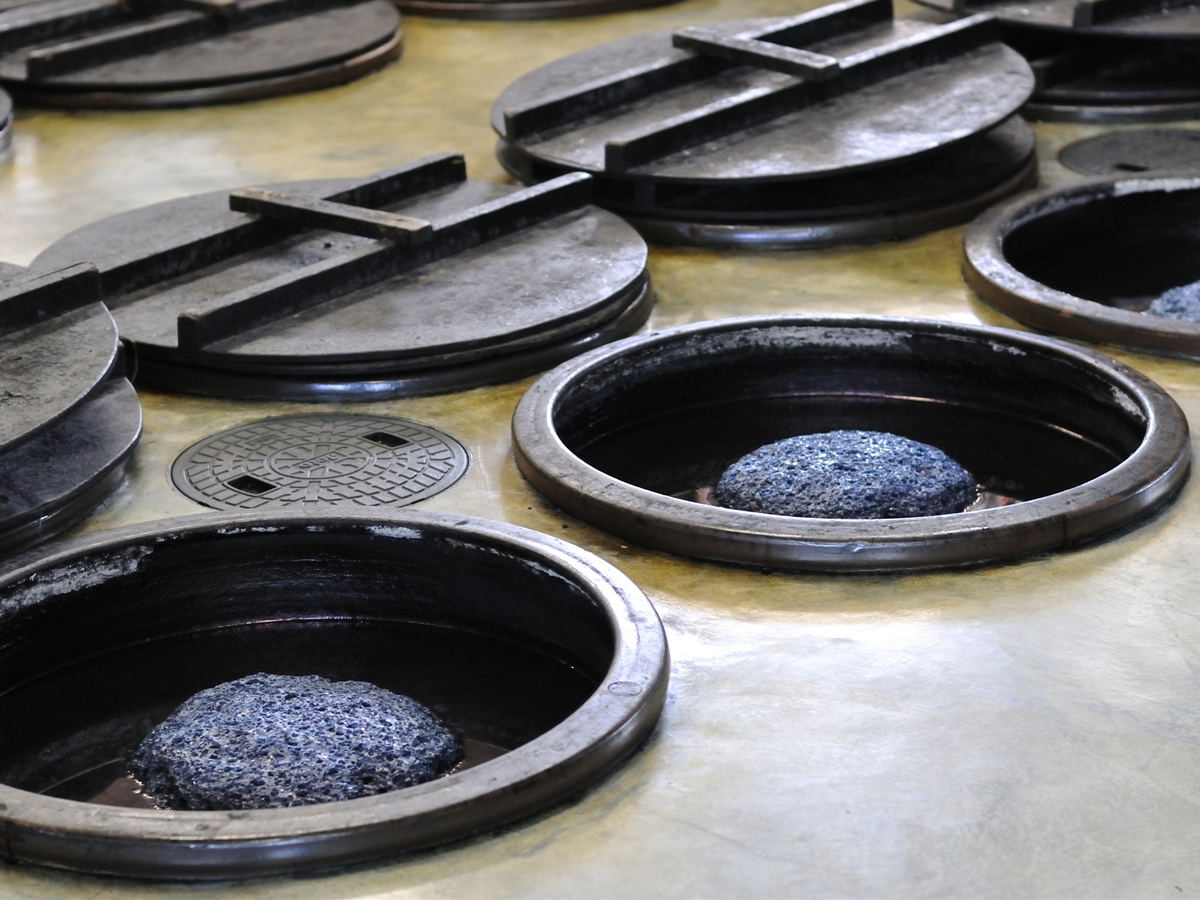 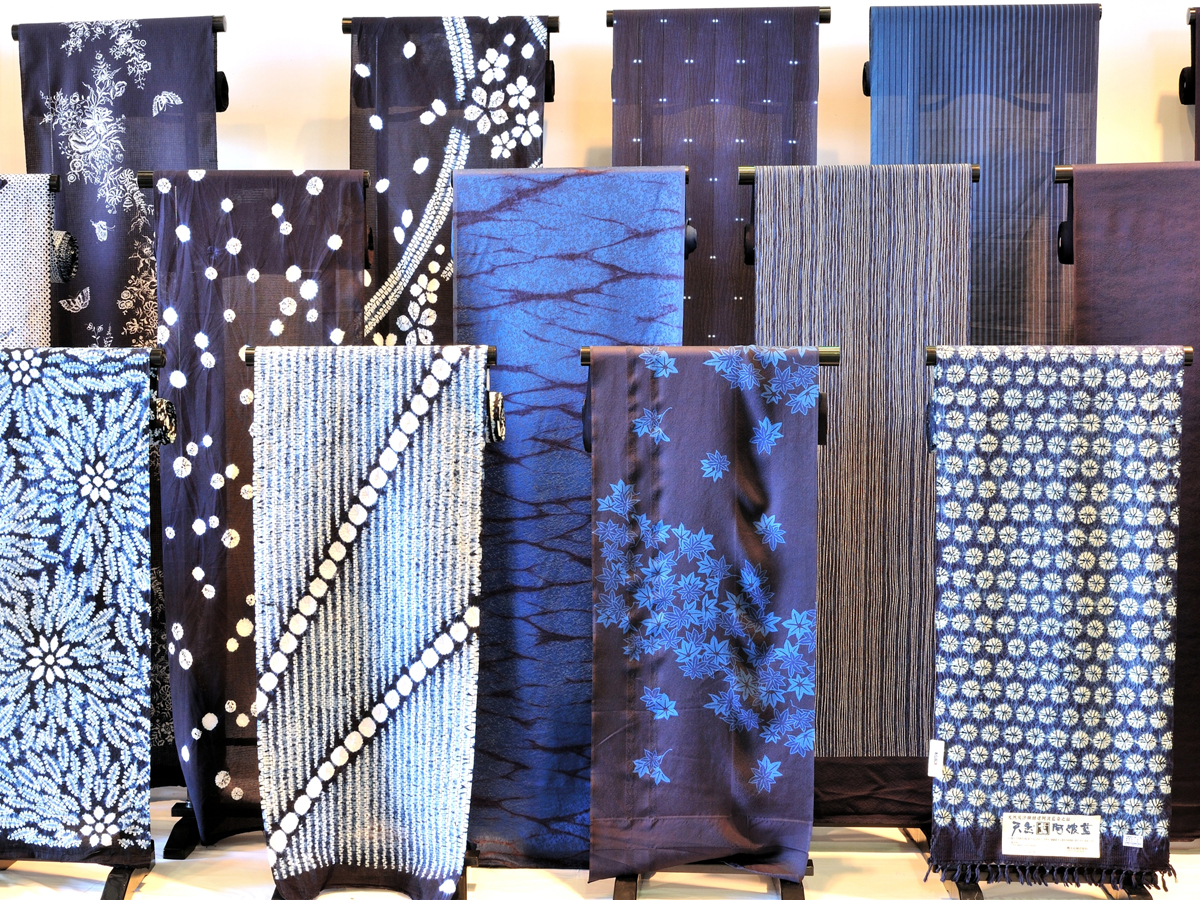 The beautiful indigo color created by indigo dyeing is known throughout the world as "Japan Blue." As the home of "sukumo," the dye used in indigo dyeing, the tradition lives on to this day in Tokushima, and the sukumo made in Tokushima is known as "awa-ai."
Visitors may dye their own original handkerchiefs in hands-on dyeing sessions.

Tuesdays (open on public holidays) and December 28 to January 1