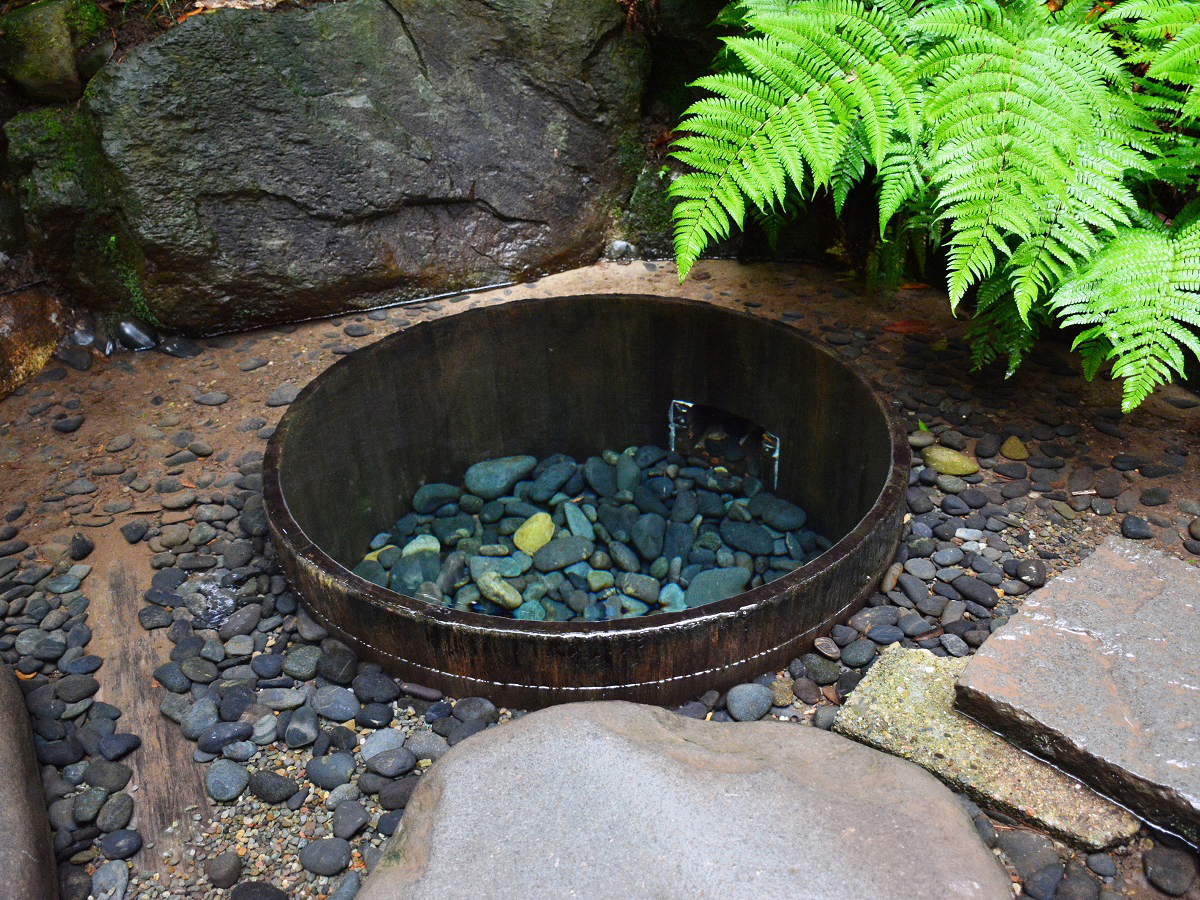 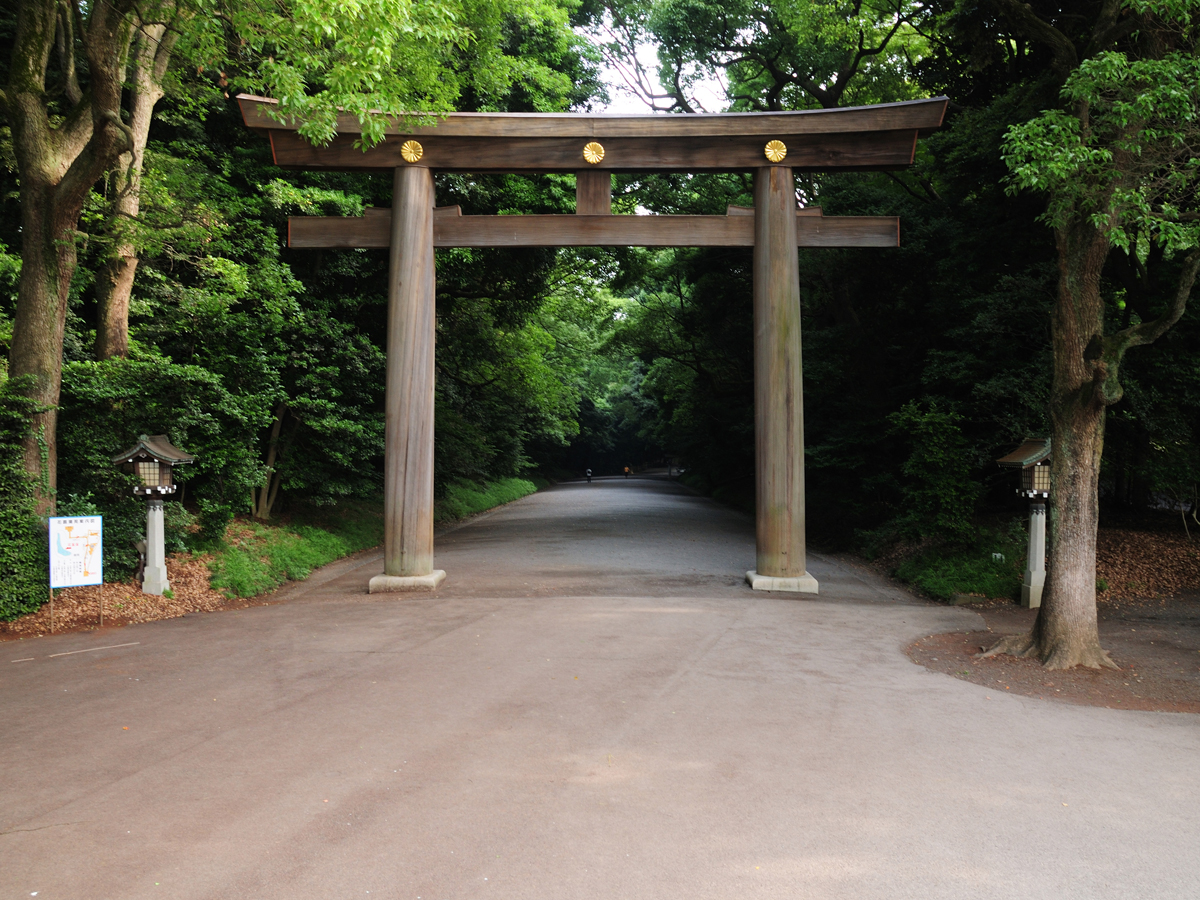 The shrine was established in 1920 as a dedication to the deified spirits of Emperor Meiji and the Empress Dowager Shōken. The extensive forest around the shrine in the center of the city was created artificially by planting a hundred thousand trees donated from people all over the country.
The shrine attracts the greatest number of worshippers every year during "hatsumode" over the New Year period.

From sunrise until sunset
(differs from month to month)

Homotsuden (Treasure Museum)
Closed on Mondays.
Closed on Tuesdays when Monday is a public holiday.
Open only on Saturdays, Sundays and public holidays
between January 8 to 31,
April 1 to September 19,
and October 6 to December 31, 2016.

Open throughout the year 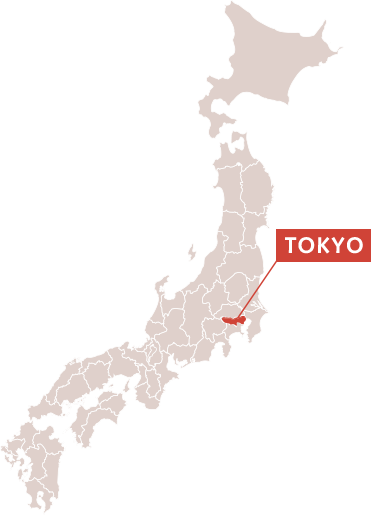