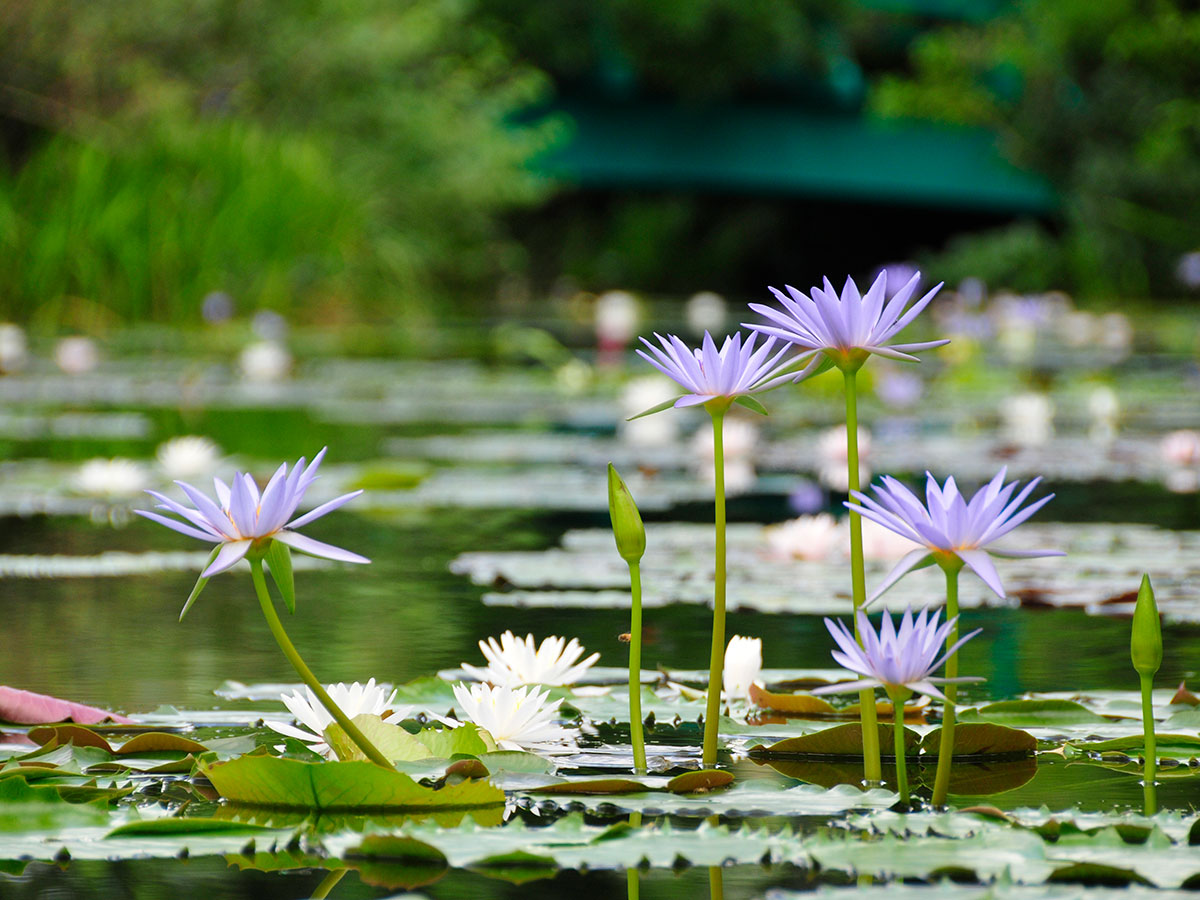 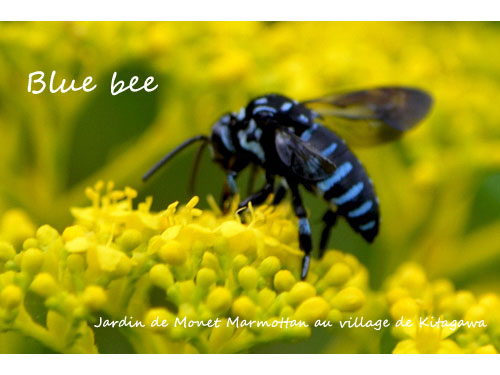 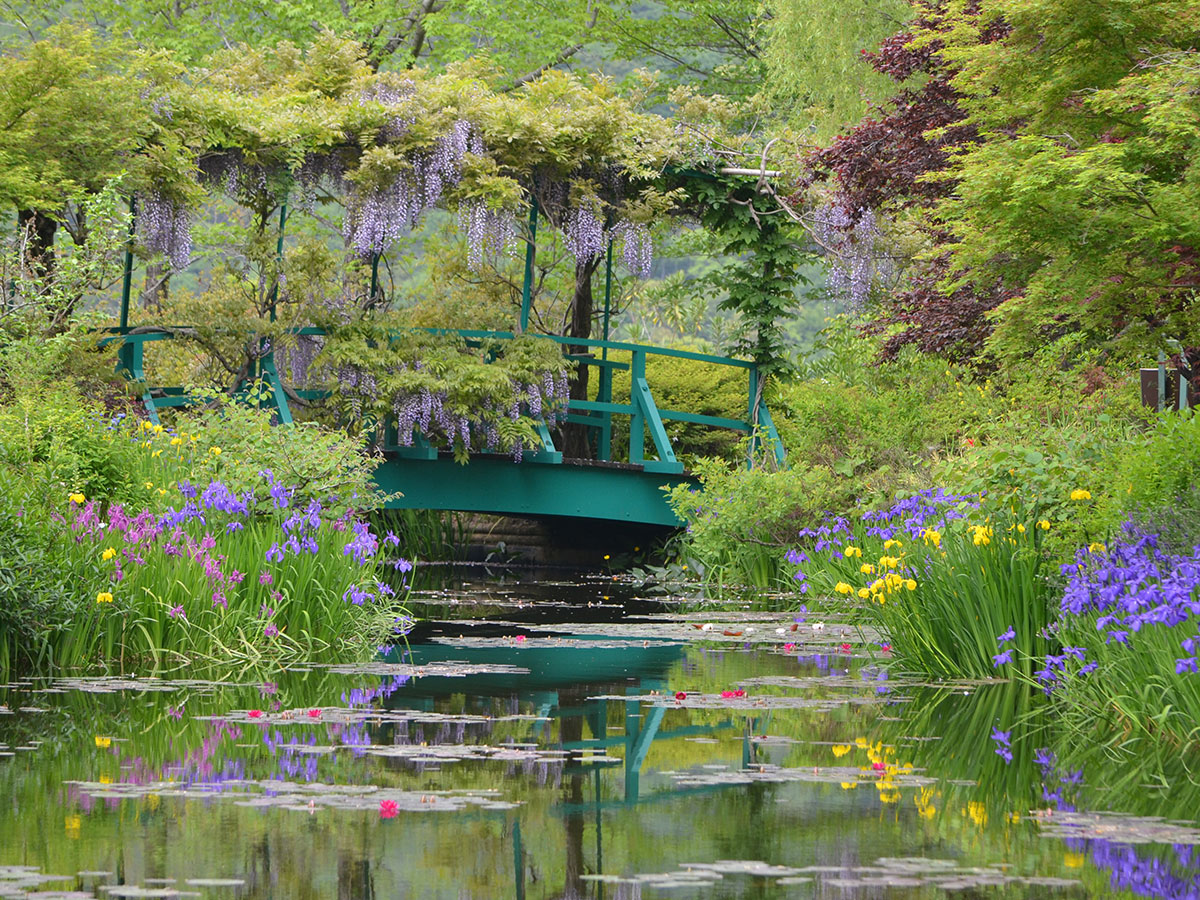 A recreation of the garden built by the impressionist master Claude Monet, which he originally made in Giverny as a place to paint his works, in the natural environment of Kochi. Around 100,000 flowers have been planted in the approximate 30,000 square meter land, so you can enjoy beautiful scenery in all four seasons. From late June to late October, you can admire the blue water lilies that Monet saw in his dreams.

Tuesdays (if Tuesday falls on a national holiday, the garden will be open) *Open everyday between April and June.
Closed for maintenance during the winter period: December to end of February.

From mid-July to September, the Blue Bee, which is said to bring happiness, are flying around the garden. You can enjoy the beauty of the four seasons, as well as events held each season, such as a candle-light illumination and flower pressing classes. 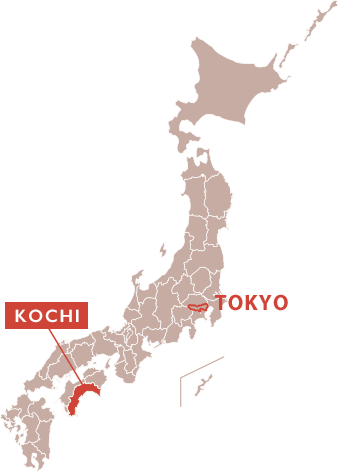