Hakuto Shrine and the Hakuto Coast 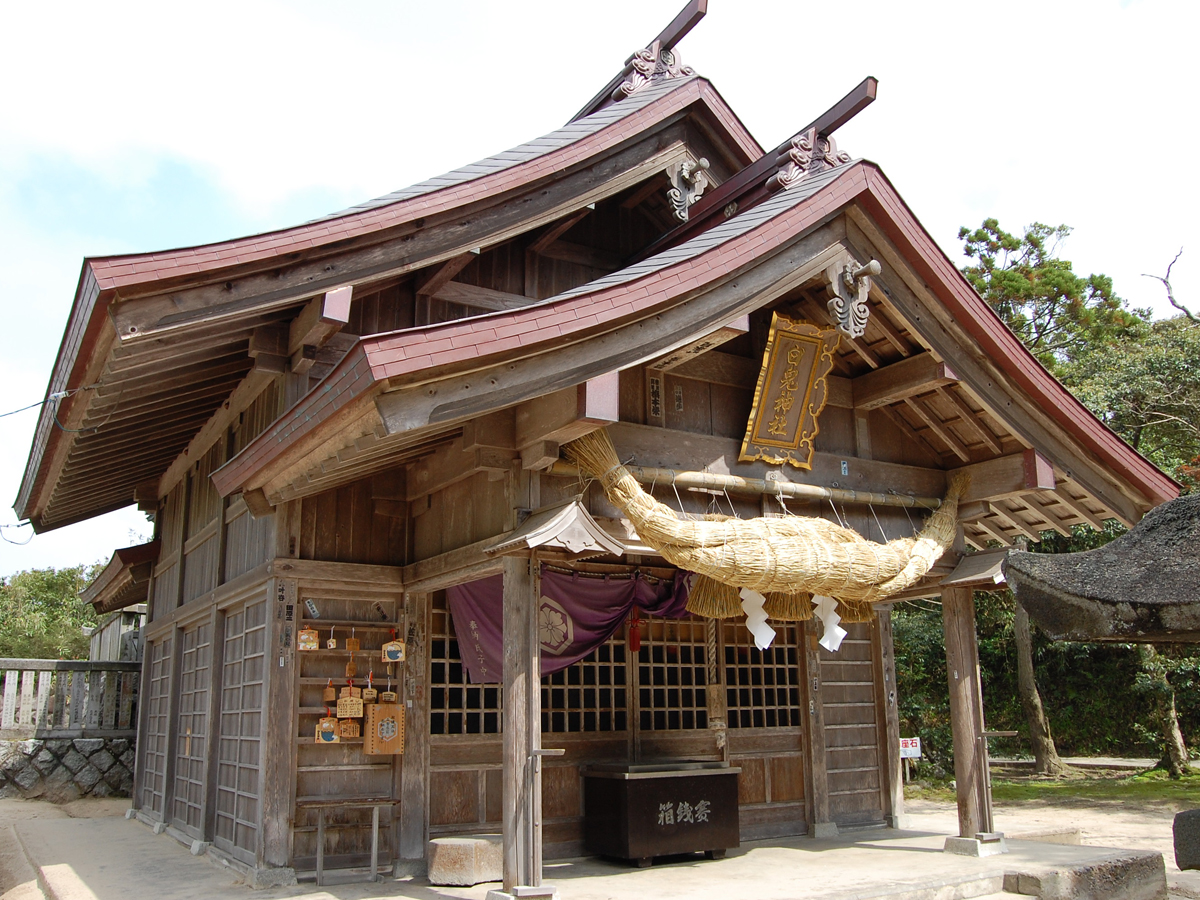 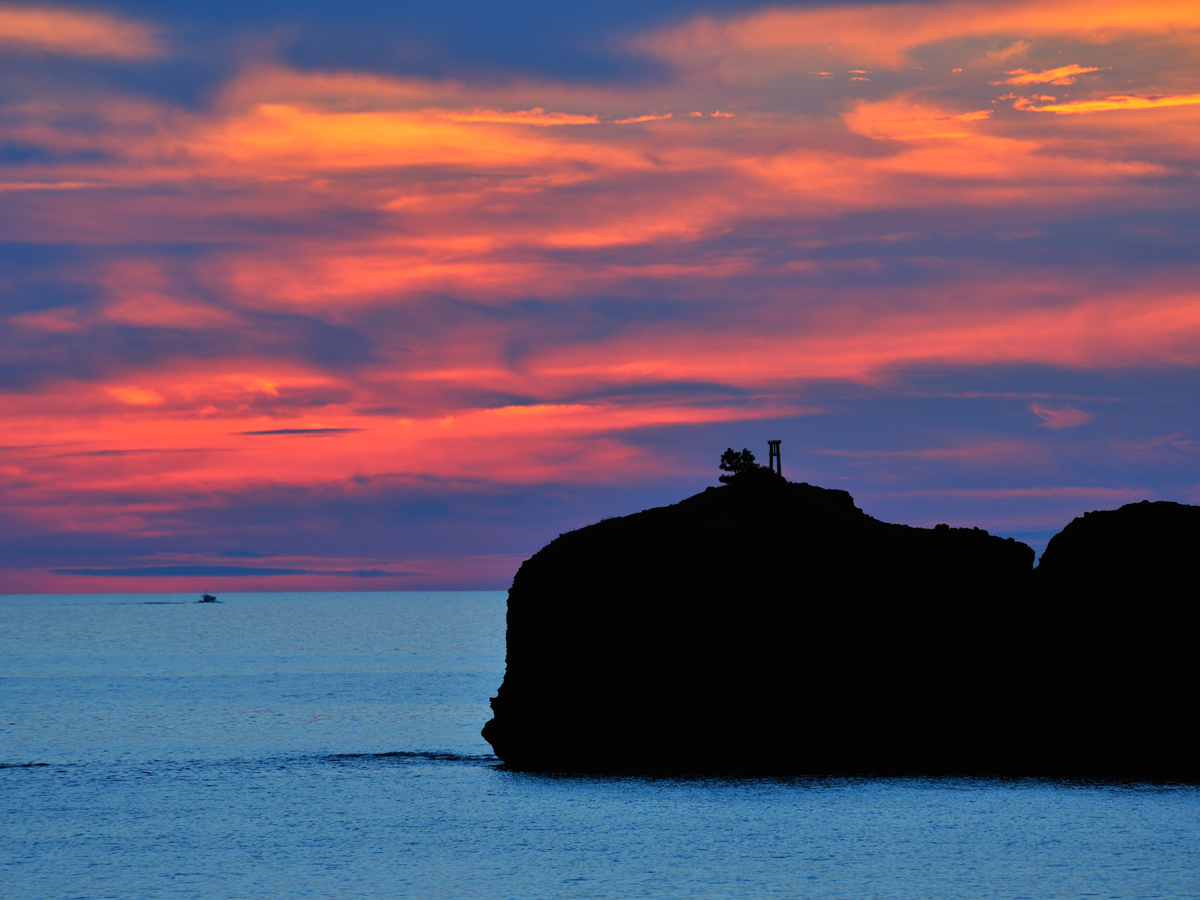 Hakuto Shine faces the Hakuto Coast, the setting of the White Rabbit of Inaba myth and is a shrine devoted to the mythical white rabbit (white rabbit god). According to legend, the shrine offers relief from skin disease and other wounds. In addition, it's said that the white rabbit was the matchmaking god for King Ookuni and Princess Hachigami that appear in the myth. Thus, Hakuto, as the birthplace of Japan's first love story, was recently designated as a "holy ground for lovers" in 2010.

More Information about Hakuto Shrine and the Hakuto Coast

Located next to Hakuto Shrine is the roadside station "Shinwa no Sato Shiro Usagi" that is fully-equipped with tourist pamphlets and souvenirs such as local specialties and locally-brewed sake. 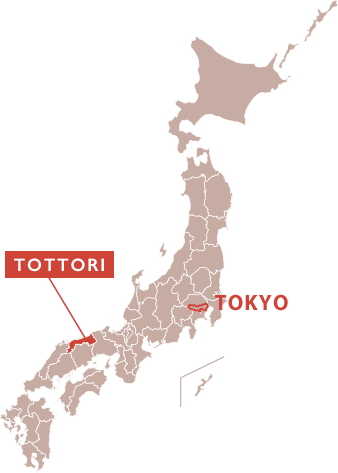