After taking in the metropolitan sights of the Tokyo Bay coastal area, take a journey to Itsukushima Shrine, a World Heritage Site floating in the sea. Then head to Onomichi, at the crossroads of the Seto Inland Sea. A trip to experience a Japan encompassed by the sea as the gentle ocean breeze blows around you. 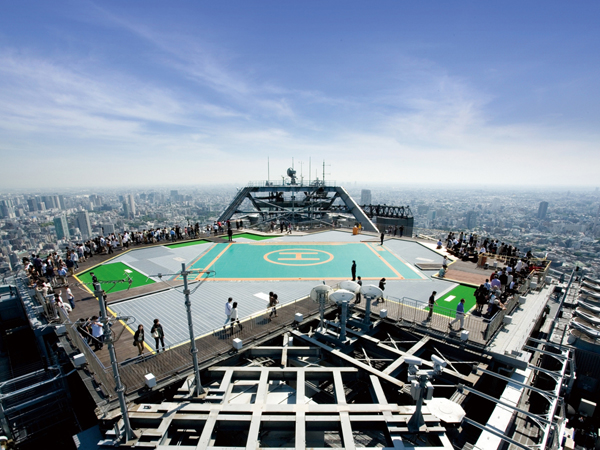 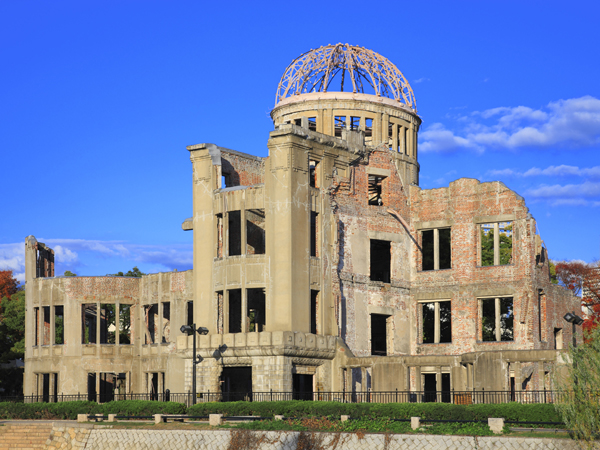 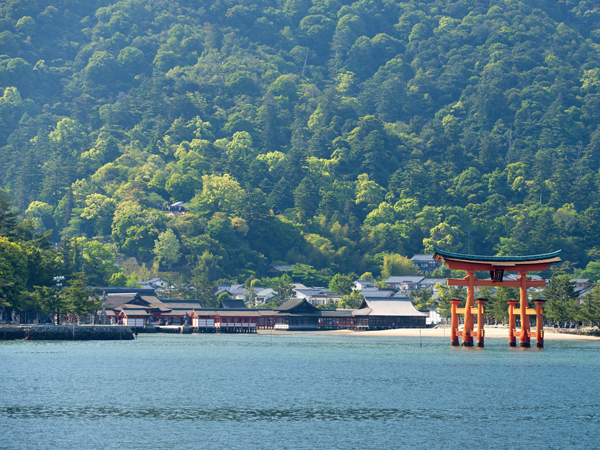 Kikunoya is a hotel located on Miyajima Island. Guestrooms facing the water provide commanding views of the Seto Inland Sea and the grand torii gate below. Guestrooms facing the mountain are perfect for nature lovers to take in the grandeur of Miyajima. Meals at the hotel feature a seasonal flare, with a focus on freshly caught seafood sourced from fishing ports along the Seto Inland Sea.
After dinner, be sure to take a walk around the island to experience a quieter and calmer side of this popular tourism spot, which is very busy during the daytime. At night, both Itsukushima Shrine and the grand torii gate in the water are illuminated. 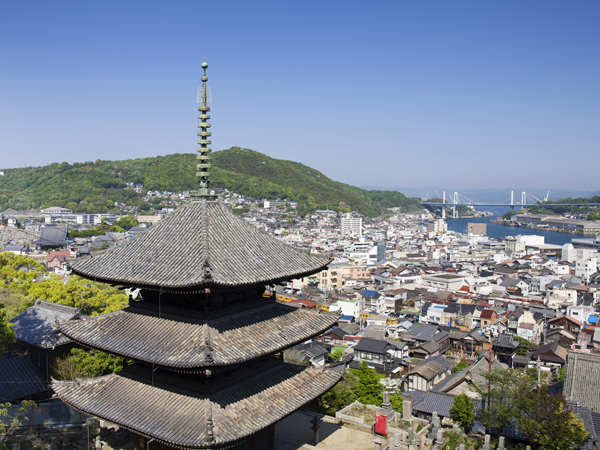 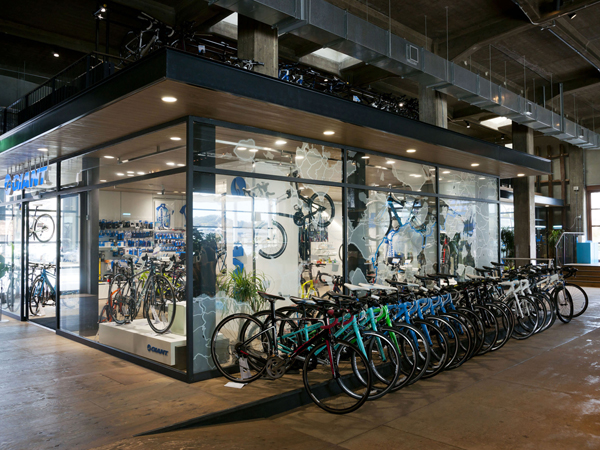 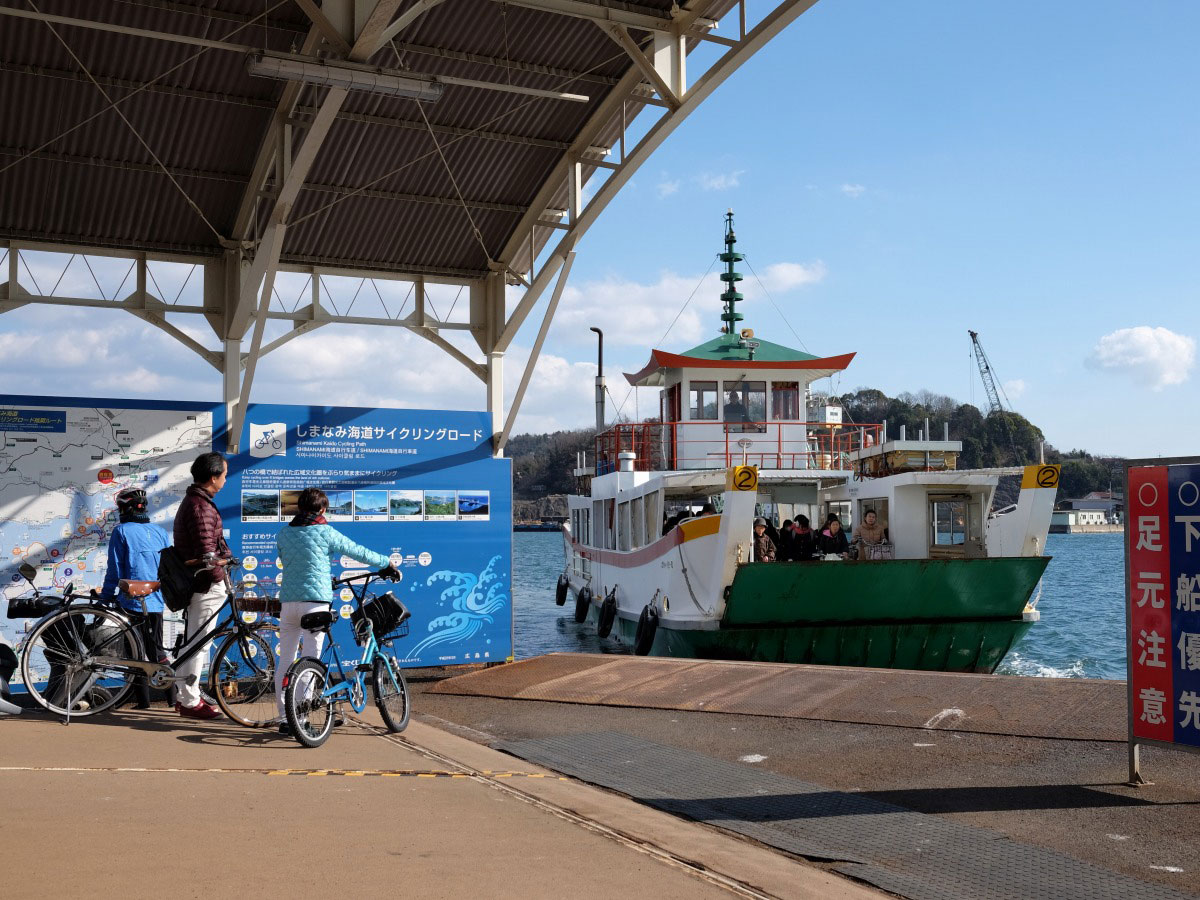 After taking in the sights, sounds and flavors of Tokyo, make your way to Hiroshima to discover impressive landscapes, food and activities unlike ever before. Beyond its two World Heritage Sites and its special place in history, Hiroshima's mountainous islands, distinctive culture and unique flavors will steal your heart, just as it did mine.

A brief recommendation about the tour:
Japan is a land replete with beauty, natural wonder and enchantment. Tokyo is a must-see for anyone seeking some of the country's best dining, coolest cafes/bars and world-class shopping, while Hiroshima and the surrounding areas offer a chance to explore Japan's quieter and more reflective side. Hiroshima is especially significant for those looking to explore not only the country's natural beauty and charm but also to gain a better understanding of the history and resilience of the Japanese spirit.