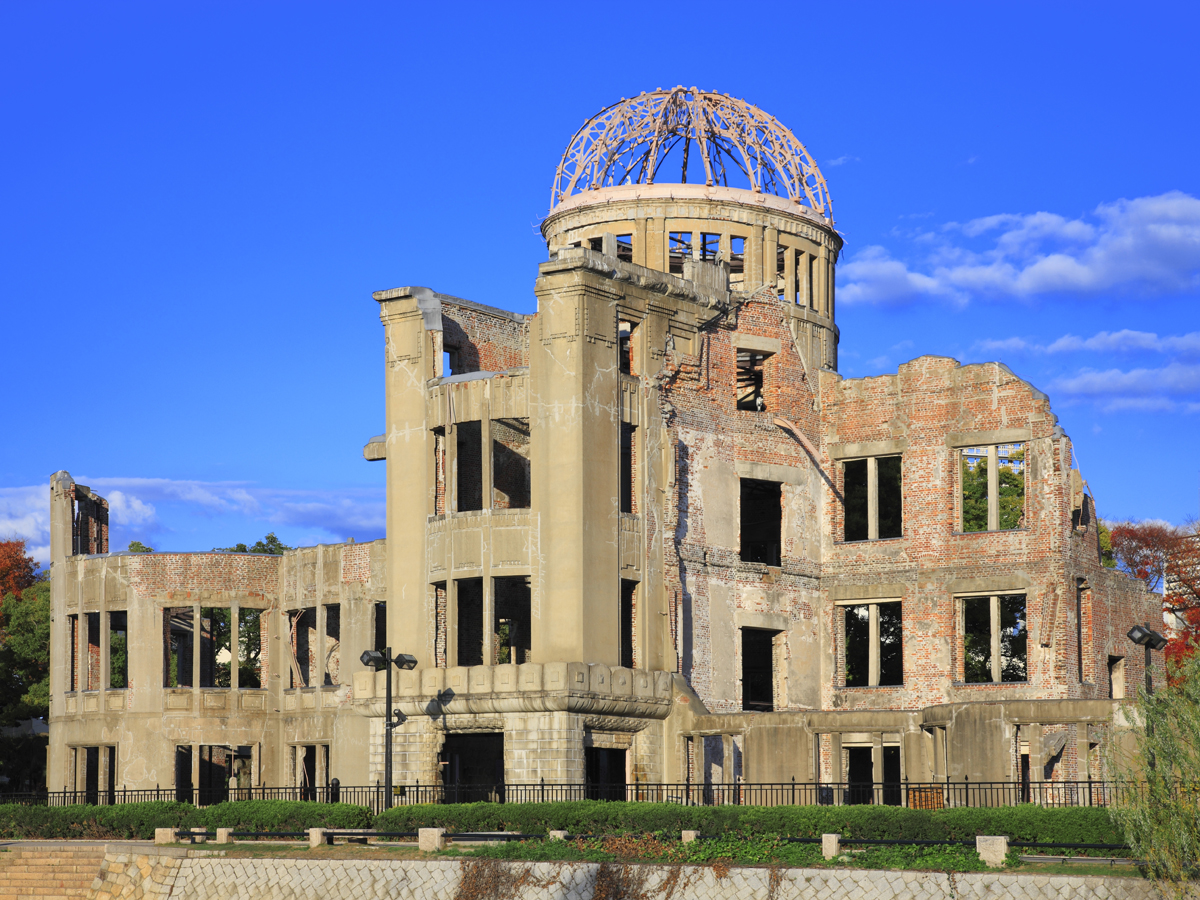 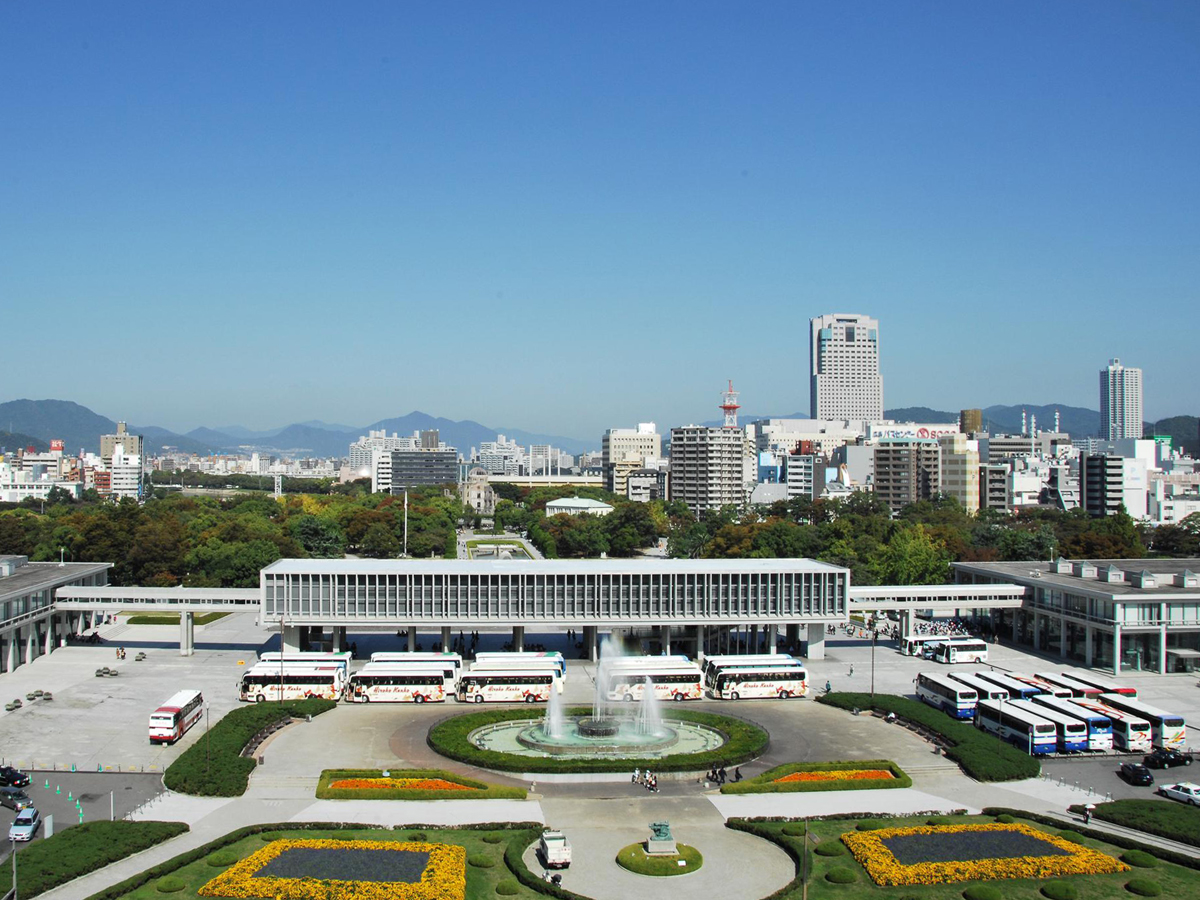 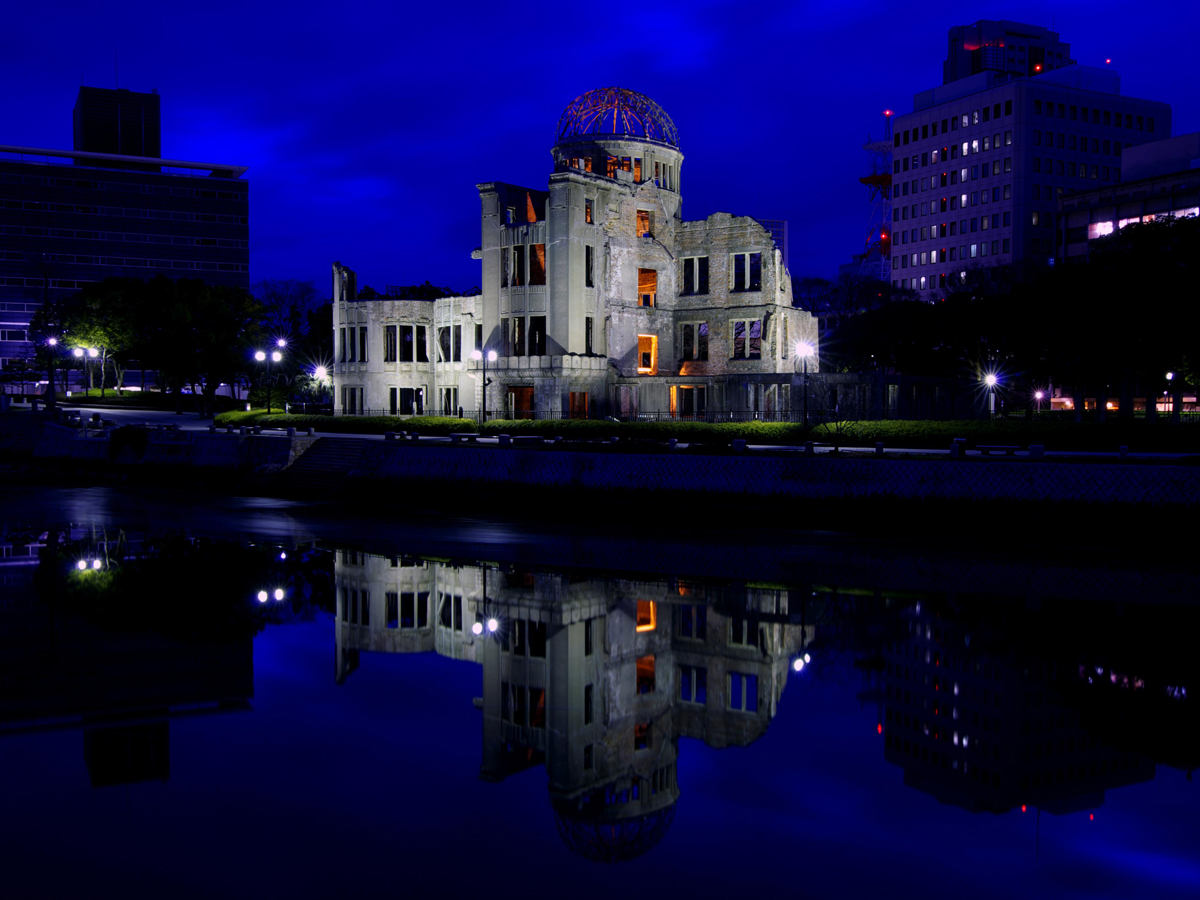 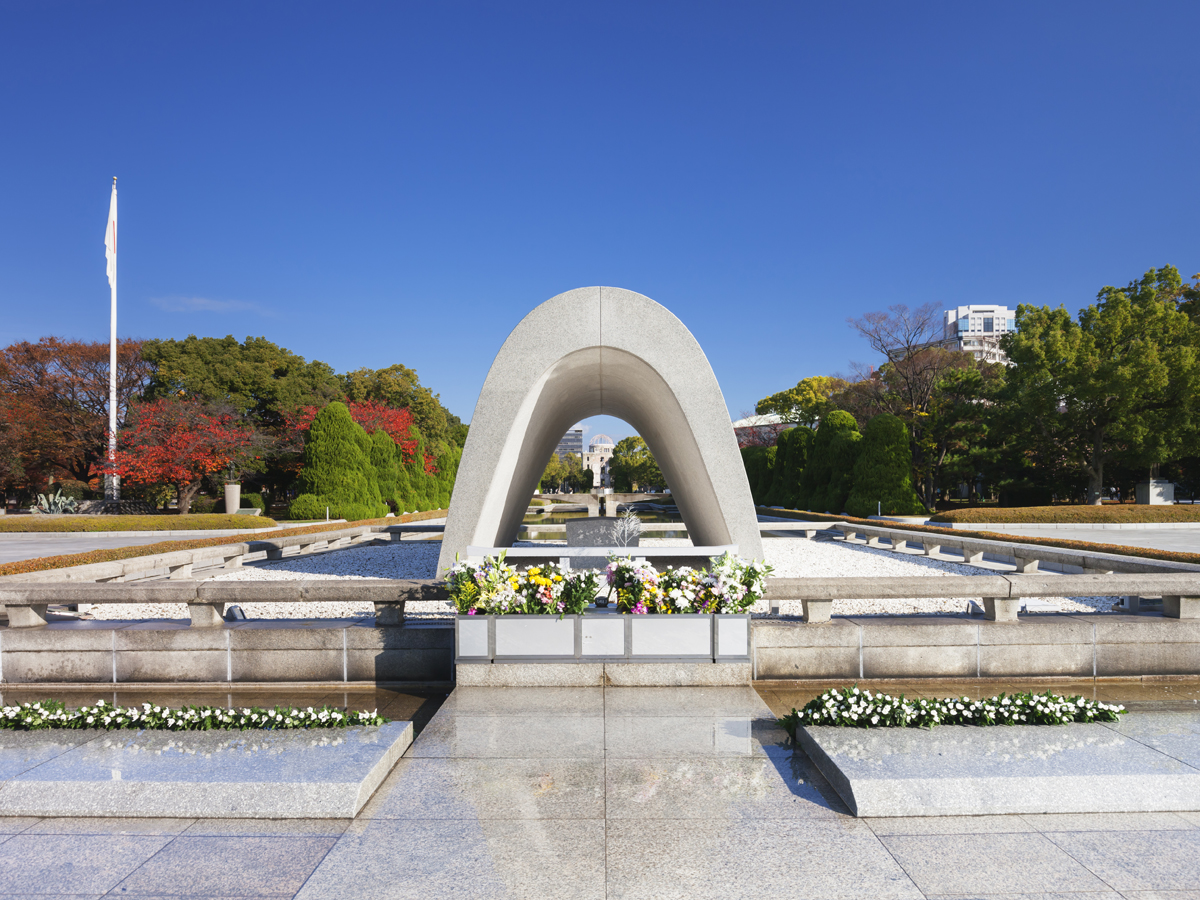 Hiroshima Peace Memorial Park was built in the hope of sustained world peace.

Thing to Do at the Peace Memorial Park

Everything in the Park was thought to be a statement against the brutality of war.

How to Get to Peace Memorial Park