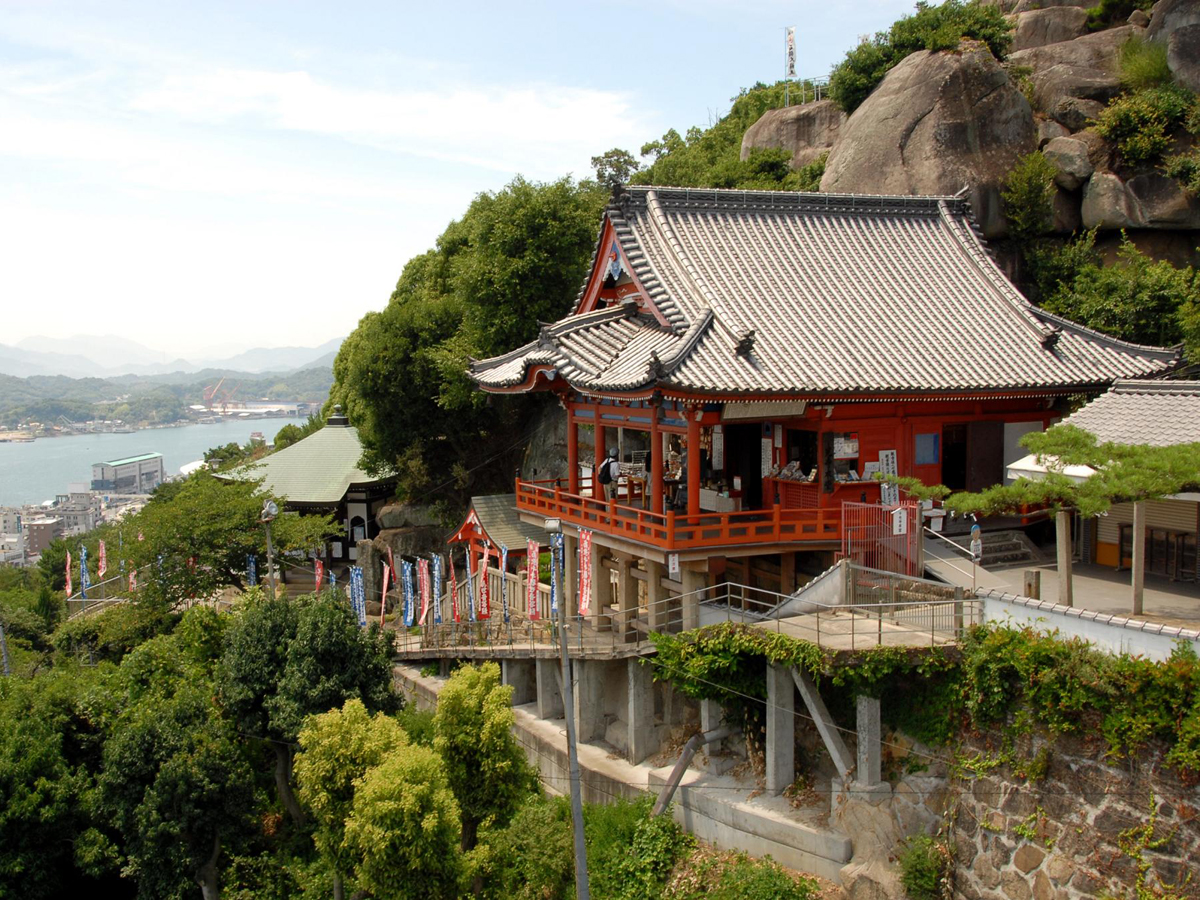 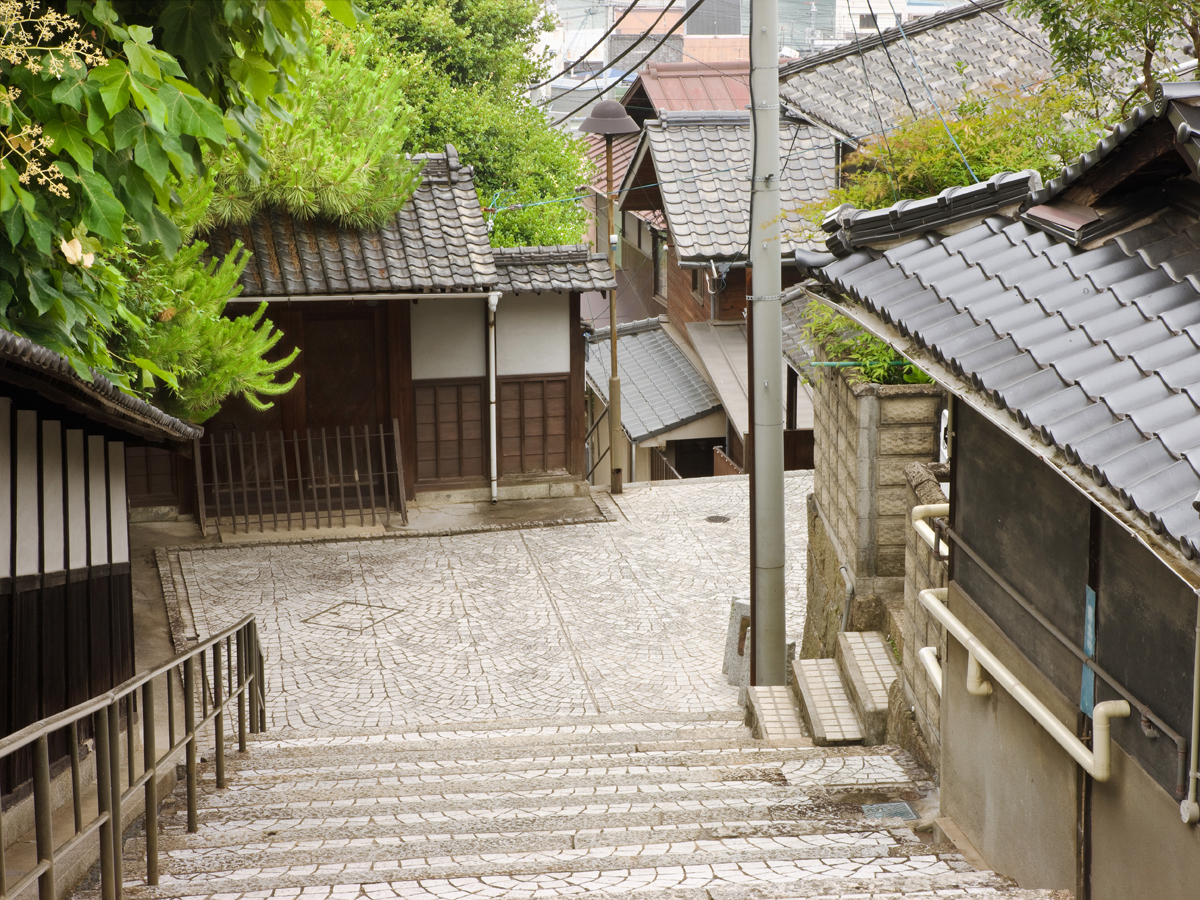 Onomichi is known as one of the best places for cyclists. A direct service limousine bus runs between Hiroshima Airport and Onomichi where cyclists can bring their bicycles onboard.