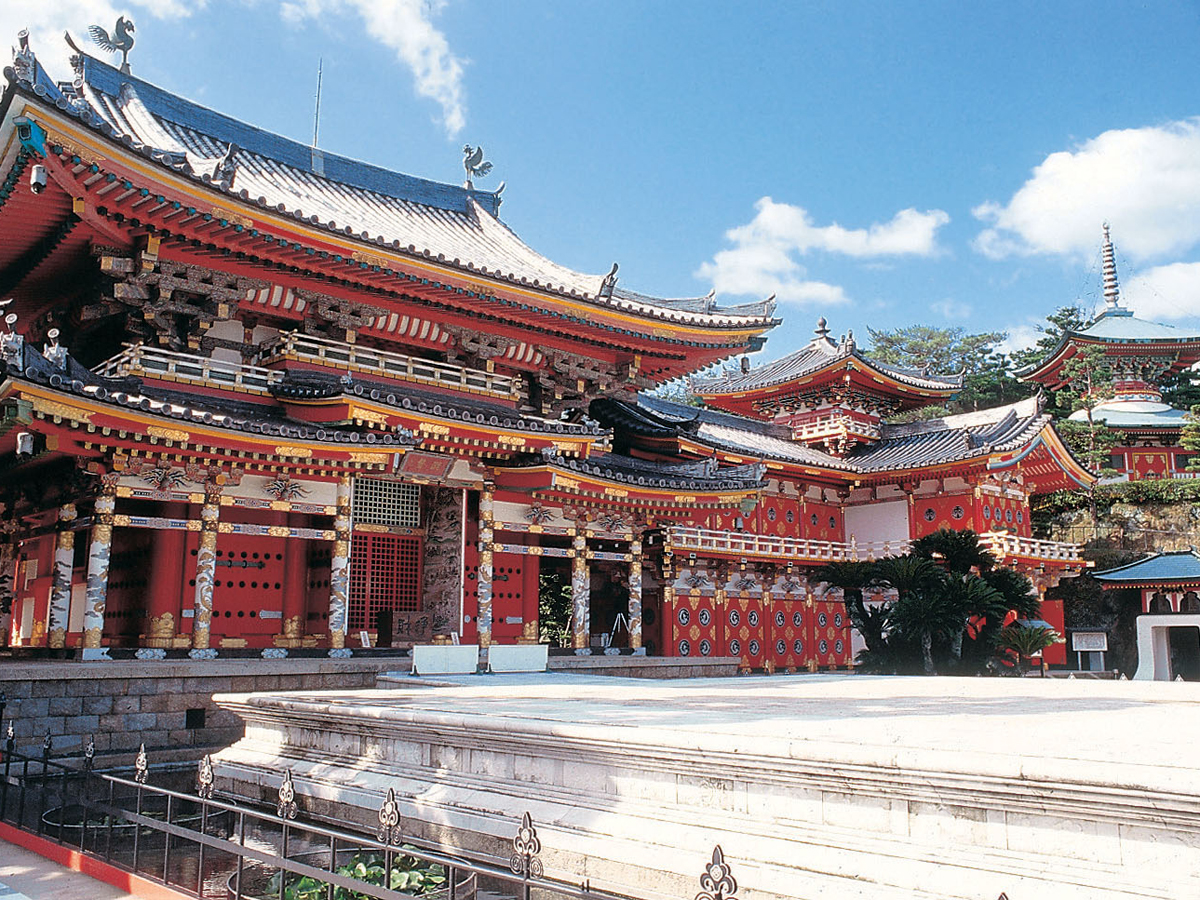 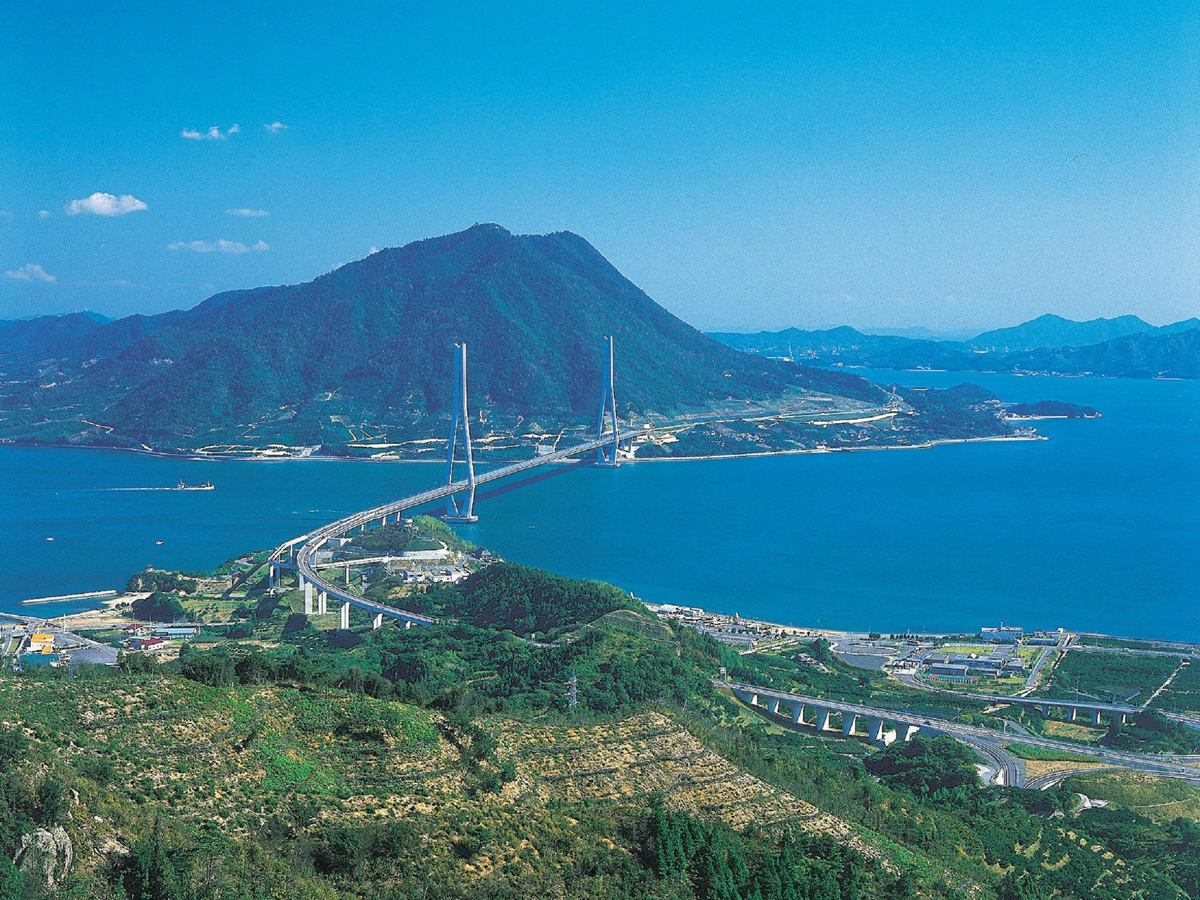 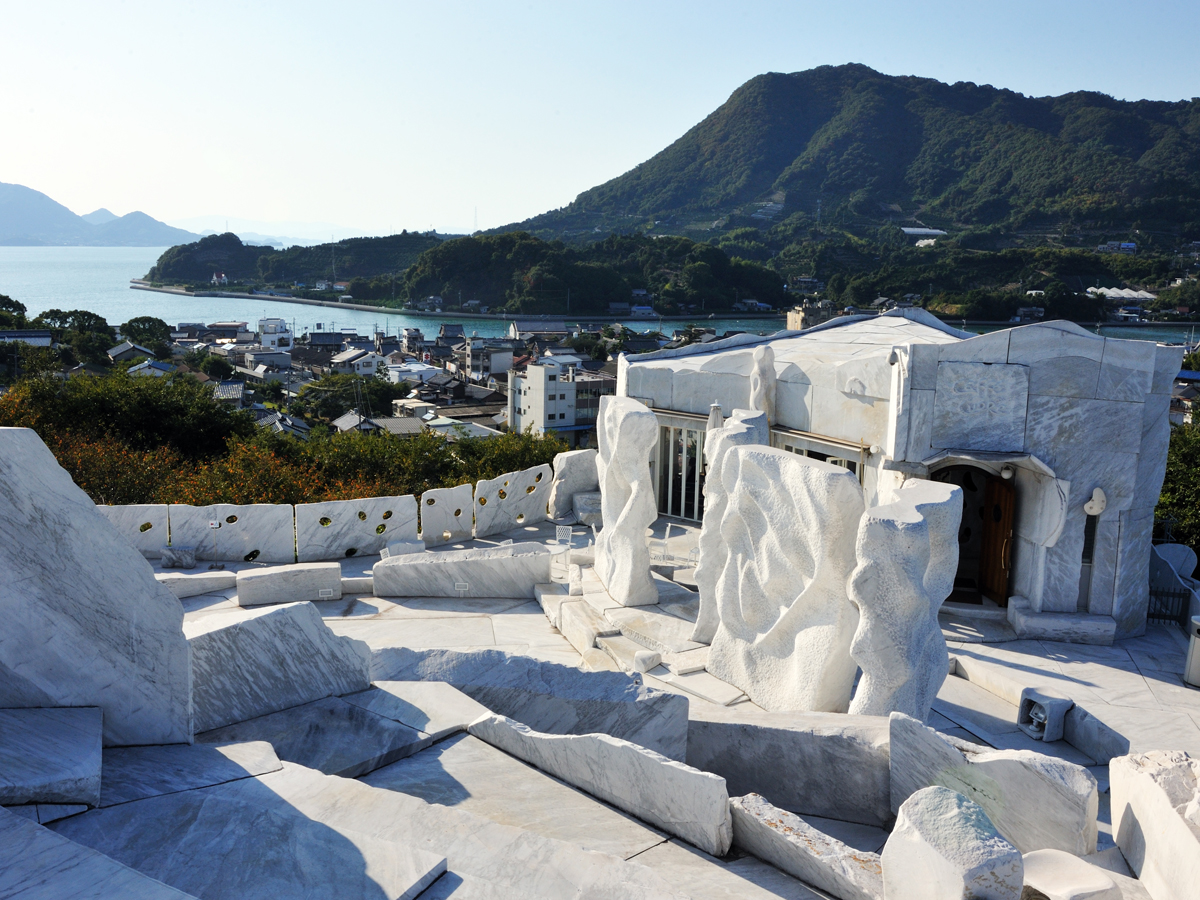 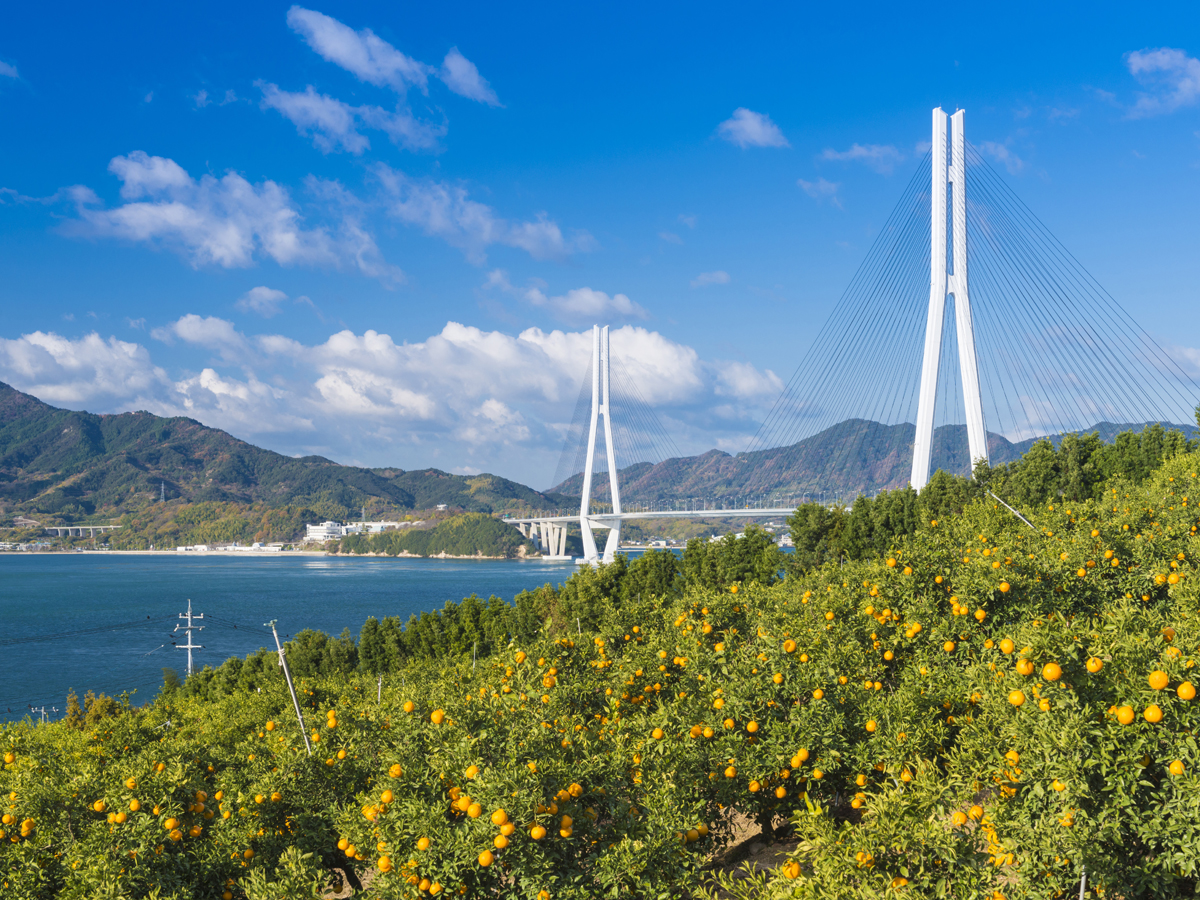 One of Japan's foremost areas for citrus fruits, Ikuchijima Island is the birthplace of domestic lemon production. It can be conveniently accessed by direct ferry service from Onomichi on the Hiroshima mainland. This island is home to not just nature, but has cultural appeal with Ikuo Hirayama (a native of Ikuchijima Island) Museum of Art , Kousanji Temple Museum, and Island-wide Art Museum featuring open-air sculptures scattered around the island.

Dishes using seafood from the Seto Inland Sea can be enjoyed here, such as locally-caught octopus fried into tempura and other various mixed and cooked octopus dishes.

In addition, this island is located at the center of the Setouchi Shimanami Kaido cycling road, which was picked by the American television station, CNN, on its travel site as one of the world's most incredible bike routes. It's recommended that visitors have a leisurely bike ride here, while taking in the breathtaking beauty of the Seto Inland Sea!