Iwami Ginzan World Heritage Center and the townscape of Omori 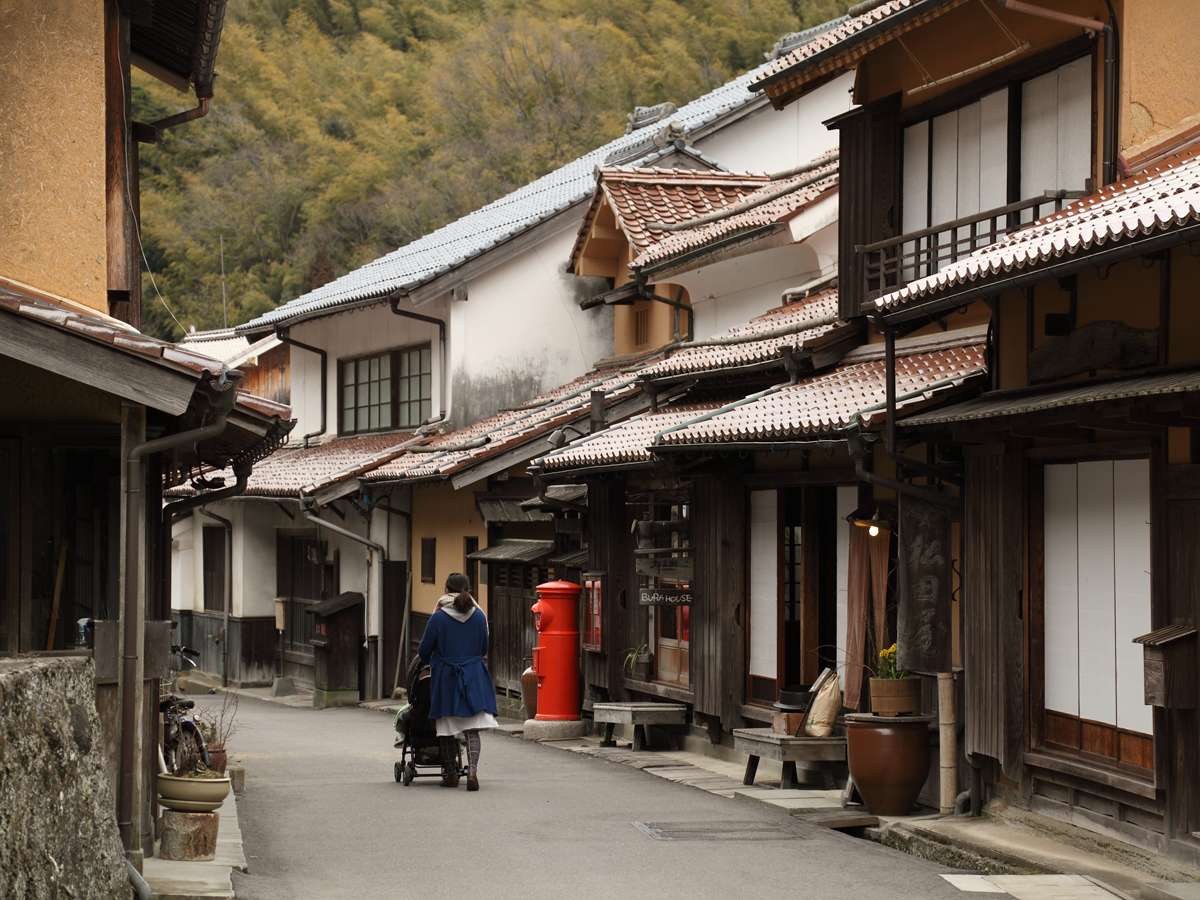 Iwami Ginzan was Japan's biggest silver mine. At its peak period, it is estimated that about a third of all the silver mined throughout the world came from Japan, and most of it from Iwami Ginzan. The entire area is listed as a World Heritage Site.
Iwami Ginzan World Heritage Center introduces the history of Iwami Ginzan and the technology that was used there. The Omori district has samurai residences from the Edo Period, a residence of the wealthy merchants of the Kumagai family, as well as other historical buildings, maintaining the atmosphere of that time. There is a cafe which is a renovated from an old Japanese-style house that is a popular spot for relaxing.
We recommend taking a relaxing 40-minute walk by the beautiful stream in the forest that connects the mining shafts and Omori Town. But make sure to dress appropriately for the walk.